Last year, Missouri HB 436. the “Second Amendment Preservation Act,” was passed by large, bipartisan majorities, in both chambers of the Missouri legislature, and then vetoed by Governor Jay Nixon (D). The House overrode Nixon’s veto, but the Senate fell one vote short–that failure aided and abetted by a stab in the back from Republican senate “leadership.” This year, Representative Doug Funderburk (R-103rd District) is trying again, and appears to be putting last year’s lessons to good use.

This entry was posted on January 17, 2014 by Chris Woodard. It was filed under Uncategorized . 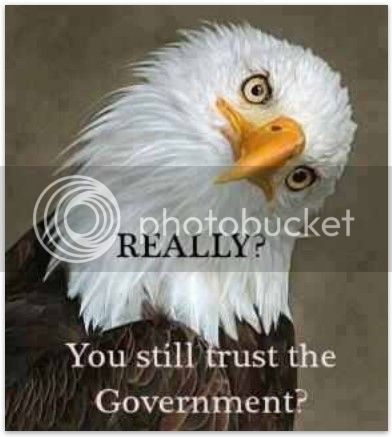 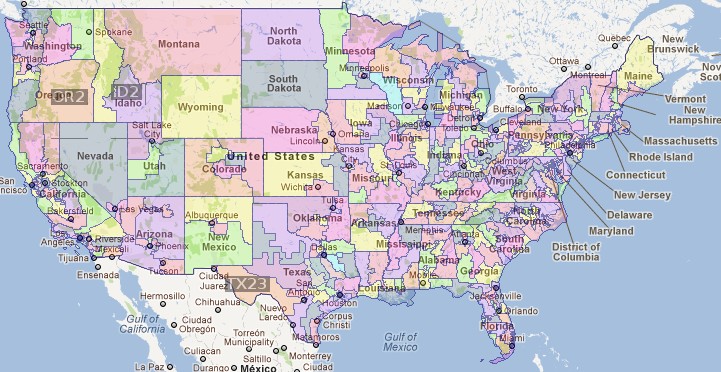